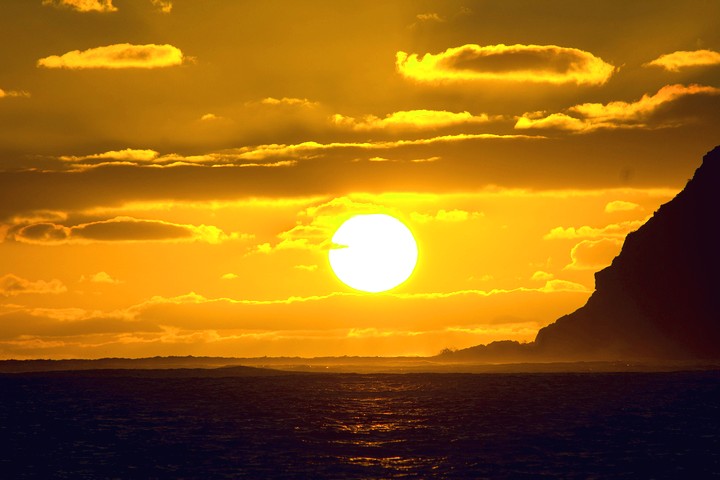 Trans Fats are Used because Food can Be Prepared Weeks in advance in Factory Kitchens,

Stays edible for two weeks when trucked into the Restaurants To merely “Warm Up and Serve”. You think they just prepared it from scratch. Doesn’t happen.

Trans fats have been banned in some jurisdictions as dangerous. Some studies show those on trans fat consumption have twice the heart attacks for example of nonusers.

This is also labeled as “hydrogenated” fat.

It means the fat has been processed adding a hydrogen atom that changes it totally into a new substance that can sit on the shelf, bacteria, etc won’t touch it. They know best, you should not touch it either.

Then heavy MSG is applied to the aged restaurant food to make you decide this is delicious.

Keep in mind MSG is not a flavor enhancer. It affects your body’s way of interpreting food. If you are not aware of the dangers of MSG, please read up on it.

This can send some people to the hospital the reaction is so bad.

The advantage to the restaurant owner is that it so changes the preception of their food, that if their competitors use it and they do not, soon all the customers will be at the competitor’s because his food is perceived as delicious.

This almost addicts you to eating out. Every fast food and nearly 100% of chains of all types use it in quantity. It is very inexpensive and they are almost forced to use it to compete.

Then they add and use High Fructose Corn Syrup at 25 cents a pound. It Replaces More Expensive “Real Sugar”. It is so Cheap an ingredient it is added to almost everything they serve. Some even add it to hamburgers.

Eating Out Is Health Disaster Particularly for A Diabetic.

High fructose corn syrup is handled differently than normal sugar. It does NOT go directly into the bloodstream and if you are checking your blood sugar with a meter it won’t affect it. Most diabetics figure they have gotten away with it because it doesn’t raise their blood sugar.

It is processed primarily into fat in the liver very slowly and is handled and does the damage to the liver the same as alcohol.

Some call it just as damaging as alcohol but the only difference is it does it without the buzz.

Your body can handle only a very limited amount of fructose daily. Americans are often exceeding that capability by ten times.

The deceiving part is the diabetic restaurant eater does his finger prick test and his eating out has hardly affected his blood sugar reading.

He thinks great that worked, I should eat out more often.

It did NOT work. It is winding up in your blood sugar a different route, and many delays because they do not use real sugar at 40 cents a pound, they use High Fructose Corn Syrup, which comes in a barrel at 25 cents a pound.

Their competitor uses it, they have to use it to compete on cost. If you think your favorite restaurant is a high-priced, class outfit, they would not use it, think again, they all use it.

The best thing is to eat before going out or bring along your food.

If A Social Eater and wind up at a restaurant, meeting or banquet eat only Meat and Salad as Least Problematic, Avoid restaurants if can, carry homemade Pemmican, etc. and/or carry your pocket fiber shaker we suggest and add fiber and huge amounts of butter to everything you eat.

Both greatly slow the digestion and sugar peak.

My research on Diabetes and Asthma led me to information on what is almost totally unheard...
Read more
Health

All Diabetes Prescription Drugs Have NEGATIVE Side Effects.

Metformin, One Of the Most Popular U.S. Diabetes Medications Considered Safest and Was Large In Both...
Read more

Can No Longer Handle Today - Input - Your Ability To Handle Input Not Made For Diminishes...
Read more

Type 2 diabetes is the most common type of diabetes and the American Diabetes Association advises...
Read more

sidealba is your health care website. We provide you with the latest breaking information. DISCLAIMER: No information here can be used as medical advice or used to make healthcare decisions! Please only consult professional physicians for advice.